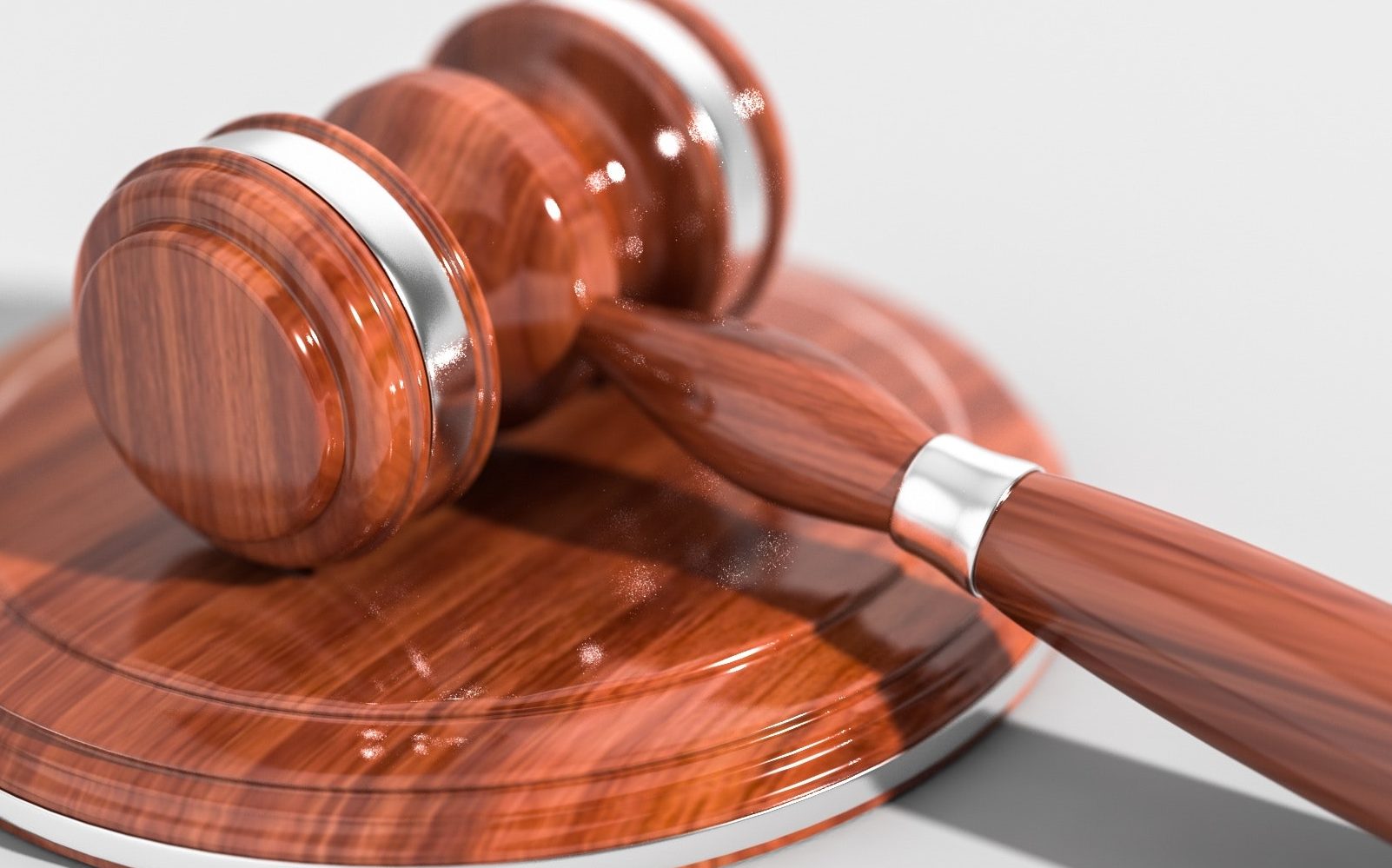 The requirement to obtain a home report when selling a residential property in Scotland is legislation still in its infancy. The new policy about requiring a housing report can be confusing to established property owners who were used to the old marketing system. Having to comply with new red tape can leave them feeling frustrated. If you are wondering just how home reports came about, as well as why were they even implemented, this article will look at the Scottish Government’s decision to introduce housing reports and explain why they are a vital improvement to the private housing sector.

A Brief History of the Home Report: Conception to Implementation

Housing reports were implemented into Scottish law under the recommendations of a task force, headed by the former Social Justice Minister, Jackie Baillie in 2000. The task force was given the responsibility to review the conditions of the private housing sector in Scotland. The last time a housing policy review was conducted before this was in 1967 by Cullingworth. During this period the housing situation in Scotland had shifted dramatically, and housing policy no longer reflected the current landscape. This caused major problems in the conveyancing system that needed to be addressed. One key component in addressing several of these issues was the introduction of a ‘sellers-pack’ or home report.

The Scottish government implemented the task force’s recommendations through the Housing Scotland Act of 2006, and the requirement for a home report when selling a house came into effect on 1st of December 2008.

The Scottish government and the task force identified several problem areas in Scottish Housing policy that a house report would help to correct and remedy.

The Scottish government was concerned over the lowering standards of living conditions and by the greater amount of homes that were in disrepair. By introducing a home report as a mandatory document for house sales on the open market, the Scottish government hoped to change the way that sellers and buyers thought about housing. They were hoping they’d see it more as an investment to be repaired and protected. The introduction of the single survey was designed to produce this cognitive shift.

The conveyancing process can be long and drawn out when compared to other countries. One aspect that made the conveyancing process especially long was the lack of documentation regarding alteration or changes to the property. The lack of certifications could postpone or even derail negotiations at a late stage in the buying process. By introducing this aspect earlier through the property questionnaire sellers are more prepared and the process is quicker and easier for both parties.

The EPC section of the home report is not only to inform the buyer of the upkeep cost of the property but to also highlight how the property can be improved to reduce the amount of CO2 emission while decreasing their energy bill. The house report seeks to cross-promote a green living style.

Before house reports were introduced there was a lack of information about the house pricing system that left buyers confused and sceptical. As there was no clear way to value a house asking prices were tricky to set. Buyers would commission their own valuations, which were often at a sub-standard level to save costs. This caused buyers to lack confidence in the market as they didn’t know what they were paying for. It even caused some buyer’s remorse and resentment when they purchased a property that needed a lot of repairs. This system seeks to eliminate this and give buyers a fair representation of the property.

The introduction of home reports has been beneficial to the Private Housing sector in Scotland in many ways.

During the implementation of home reports, the housing market was experiencing slow down due to the credit crunch. A lot of potential buyers were afraid to invest in homes, and this mistrust was reinforced by trends in the housing sector. The lack of objective valuation meant that buyers were often spending large amounts of money on housing surveys that came back with negative reports – this made buying a house very expensive, especially for first-time buyers.

The lack of a valuation system also meant the practice of ‘over-offers’ were very common. This pricing policy was not very transparent to potential buyers, creating mistrust between buyer and seller. The ‘over-offer system’ also made the buyers frustrate as they never knew if their bids were going to get rejected or overturned.

With the introduction of home reports survey costs for the buyers have been lowered, and it has given them a more objective and transparent pricing policy. This has promoted trust in the market and stimulated sales. The practice of ‘over-offers’ has also diminished with many homes being marketed as ‘around’ or at a fixed price. This has made the purchasing process less frustrated.

So, home reports have created a more transparent system, help to create a better standard of living and provided the private housing sector with much-needed consumer confidence boost during a time of financial crisis and doubt.

Interested in knowing how our home reports can help you sell your house? Get in touch with our team of dedicated advisors.