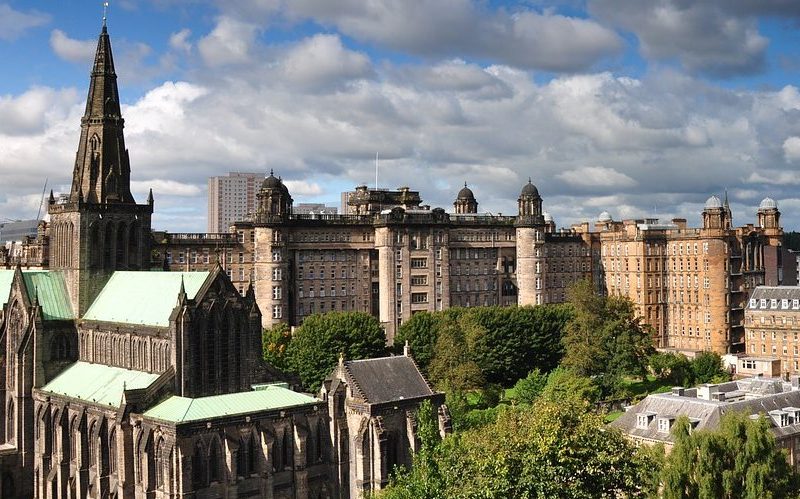 There’s a hopeful outlook coming out of the Scottish Property Market at present. If we take a snap shot of what’s happening in 2018, the market looks sturdy, with increases and prospects leading the way. Current expectations for the Scottish market is higher than it is for housing in the rest of the UK, and there’s a few reasons why:

One of the main factors is how steadily the House Price Growth has continued for the past few years in Scotland. House prices have continued to show year-on-year increases and there are lots of potential buyers out there in want of a valuable and suitably-priced home. Even though there has been a lack of new properties to market (presumably because people may be holding off selling their house until there’s more properties out there to purchase,) it’s a cycle which still looks positive for 2018 regardless. And it should be an especially optimistic year for first time buyers when it comes to financing their first home.

This is because there has been some relaxation in mortgage availability, making it better for first time buyers to potentially secure property. The 2017/2018 Scottish Government provided a budget whereby a tax relief can now be used for many first-time buyers, so that owning a home is more of a reality than it has been in the past. Affordability seems to be coming back to the world of the property market, with recovery finally taking place after the credit crunch ten years ago. Despite the backdrop of Brexit- and potential talks of a further Scottish Independence Referendum- first time buyers (and buyers in general!) do not seem deterred to own Scottish homes. This is great news!

Changes to the Land and Building Transaction Tax (LBTT) may also have raised concern. However, reports show that the tax changes do not seem to have had any significant impact on the demand for owning Scottish property.

With more financial stability in place for more people, Edinburgh remains the most sought-after place for many buyers in Scotland. As a popular city, with flourishing aspects and great investment, it’s clear to see why lots of high-flyers continue to be drawn to Edinburgh and its success. The demand for property in this city continues to boost the market in Scotland, with property here also increasing its value, quite significantly.

Glasgow is also front-running with fast-paced sales. Despite the squeeze on household budgets, buyers are prepared to pay significantly above the house prices in Glasgow, especially to source a property within one of the city’s rising hotspots. In the current market, Glasgow is an area that has an impressively quick sales turnaround- and is one of the fastest in the UK (now.)

In addition to this, detached properties are highly sought-after and, although there is less property presently available on the market for buyers, sellers of detached Scottish property are potentially in a very good position. If a person living in this type of house is considering selling, now might be the time to do some homework and weigh up taking the house to market. It’s likely this type of property will be met with a lot of forthcoming, potential buyers!

Buy-to-Let also remains strong in the current market, and with many unable to buy (even with first time rates improving,) there is a surplus of tenants ready to move into rental homes. Part of this is due to the over 55s age bracket having new pension freedoms- which some are turning into rental investments. In a nutshell, the rental market is at a prime time, with more people investing in buy-to-lets, married up with many people seeking out rental properties.

If you’re a first-time buyer, now looks like a wise time to get ready for your first property search. If you’re a seller, it’s time to start thinking about your move in the coming years, as it looks to be a promising time ahead. If your property is going up for sale in Edinburgh- or you are selling a detached property- you’ll find now is a good time for the higher-value prices. Speedier sales are more likely on this type of property, too- as there is clear and current demand, so consider getting a home report sooner rather than later.

Overall, 2018 looks to be a good year for the Scottish property market in general- and there’s lot to be hopeful about. The pace of the market appears to be accelerating and it’s an exciting time to be selling or searching for a Scottish home.